Our flight from Toronto to Paris with WOW airlines was overall, a seamless experience.

– Checked in online before arriving at the airport (this helped increase the chances of us getting seats together)
– Luggage weighed 21.5kg, we moved some items to our duffle bag to bring it down to 20.5 kg, they let it go
– Personal items were being checked in the size bins by WOW representatives (make sure your carry-on/personal item meets size requirements, otherwise you will have to check in your backpacks/purses at an additional cost)
– We had done some research and were aware of the budget airline’s strict baggage policies
– We had heard that WOW doesn’t give out free snacks (pretzels, cookies, or even a glass of water) so we kept an empty water bottle and filled it up at a fountain after passing security checks
– Note: It’s true about the water, you cannot get a glass of water without paying 2.99 USD for a bottle (we asked just for the purpose of finding out)
– Note: WOW Air has updated it’s baggage policies since our trip, and these updates can be found here. 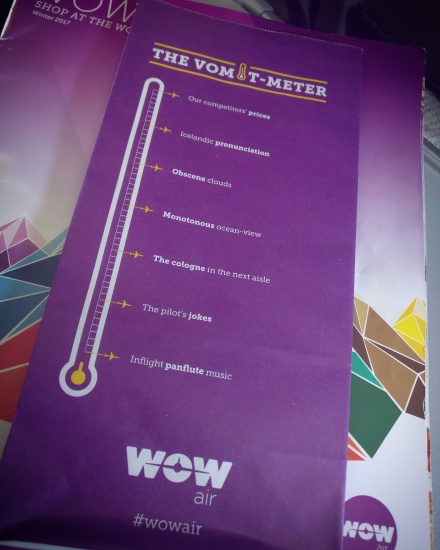 The way back was another story (let the venting begin..):
– We were unable to check in online or at a counter beforehand due to some new regulations about traveling to Canada
– Once we checked in and proceeded to the waiting lounge, we were informed that our flight was delayed due to technical issues and they were working hard to fix the problem
– We started getting worried we would miss our connection from Iceland to Toronto
– Turns out there were others in the same boat with connections to Boston, New York, San Francisco, etc.
– An hour after our scheduled departure time, they informed us that those with connections from Iceland would not be flying out and would be given a hotel for the night
– We were told to call WOW Air to rebook our replacement flight ourselves

– At this point we were confused as to why the airline wouldn’t just book us on their next flight back, instead of giving us three different numbers to call
– Since we had a data-only sim card, we had to download Skype, add credit to our account, and use that to try and get through to one of the numbers
– About 50 people were trying to call at the same time, so wait time for a representative was over an hour. At times, the call would disconnect on its own and you would have to start the process all over again.
– We didn’t get through when calling from the airport so we decided to call once we got back to the hotel
– Before going to the hotel, we were told we had to go to baggage claim to collect our luggage
– Once we got there, they told us they were not sure where our baggage was so we would have to wait some more
– About an hour later, we got our luggage and headed to the shuttle stop
– The shuttle could only fit 6 people at a time, so we ended up taking a cab
– The cab cost us 15 euros (for a 10 euro ride) because we didn’t have any cash (minimum in France is 15 euros for a cab ride in order to use credit card)
– Got to the hotel and tried calling again. After ringing for an hour, we finally got through to someone at the call center, who informed us that the next available flight would be 4 days later.
– Having already missed an additional day of work, this was not an option for us (plus: the hotel was so far from the city that it definitely wasn’t worth it to stay)
– After asking for the manager, we got told that there was in fact availability on the flight the next day
– That night, we had dinner at the hotel (included in our booking by WOW Air)
– Then we got an email saying that the flight we were on had been overbooked (surprise, surprise) and WOW was asking for volunteers to take a later flight
– We got a little worried, and started feeling unsure if our flight was even guaranteed
– The next day, we had breakfast at the hotel (included) and then headed to the airport using the shuttle

– At the airport, we spoke to multiple people who received the same email as us – people who were not on our original canceled flight. They all said the same thing: they had tried to contact (call and email) WOW Air to take them up on their offer of 1-night hotel and free flight voucher, but no one from WOW Air got back to them.
– We made it onto the plane, despite it being overbooked (and didn’t get dragged off..)
– We had 20 minutes to transfer to our Toronto flight in Iceland (for which they gave us a “fast track pass” to skip long cues)
– And we made it home safe and sound

Would we do it again?
I asked Faizan on the way home, “do you think we would fly WOW Air again?”
His response: “Maybe if we got a really good deal.”

I’ll take that as a yes.

At the end of the day, a flight delay or cancellation can happen to anyone. It actually happened to us on our way back from our Honeymoon as well. I guess the difference is in the way Air Canada handled the situation.

With Air Canada:
– Booked us a hotel (not near airport, so we actually got to explore the downtown area)
– Shuttle from the airport to hotel was timely and convenient
– Air Canada booked the new flight and gave us the new boarding pass before we even departed for the hotel (this was the biggest difference, which made our experience with Air Canada less stressful)
– Gave us each a 25% off base fare for future flights
– Kept our luggage for us at the airport so we didn’t have to carry it around and bring it back the next day
– Gave us meal vouchers for lunch (in addition to dinner and breakfast at the hotel)

Overall, I guess you could say we were definitely “WOWed” out after this whole trip (sorry, I had to)! 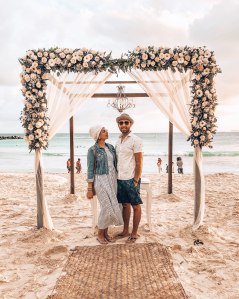 This is Samiya and Faizan (SF), a married couple from Toronto, Canada – and we are delighted that you have decided to visit our Blog! We decided to start up this blog as a means to gather all our memories in one place, whilst helping YOU (our future travelers) plan your next unforgettable vacation. 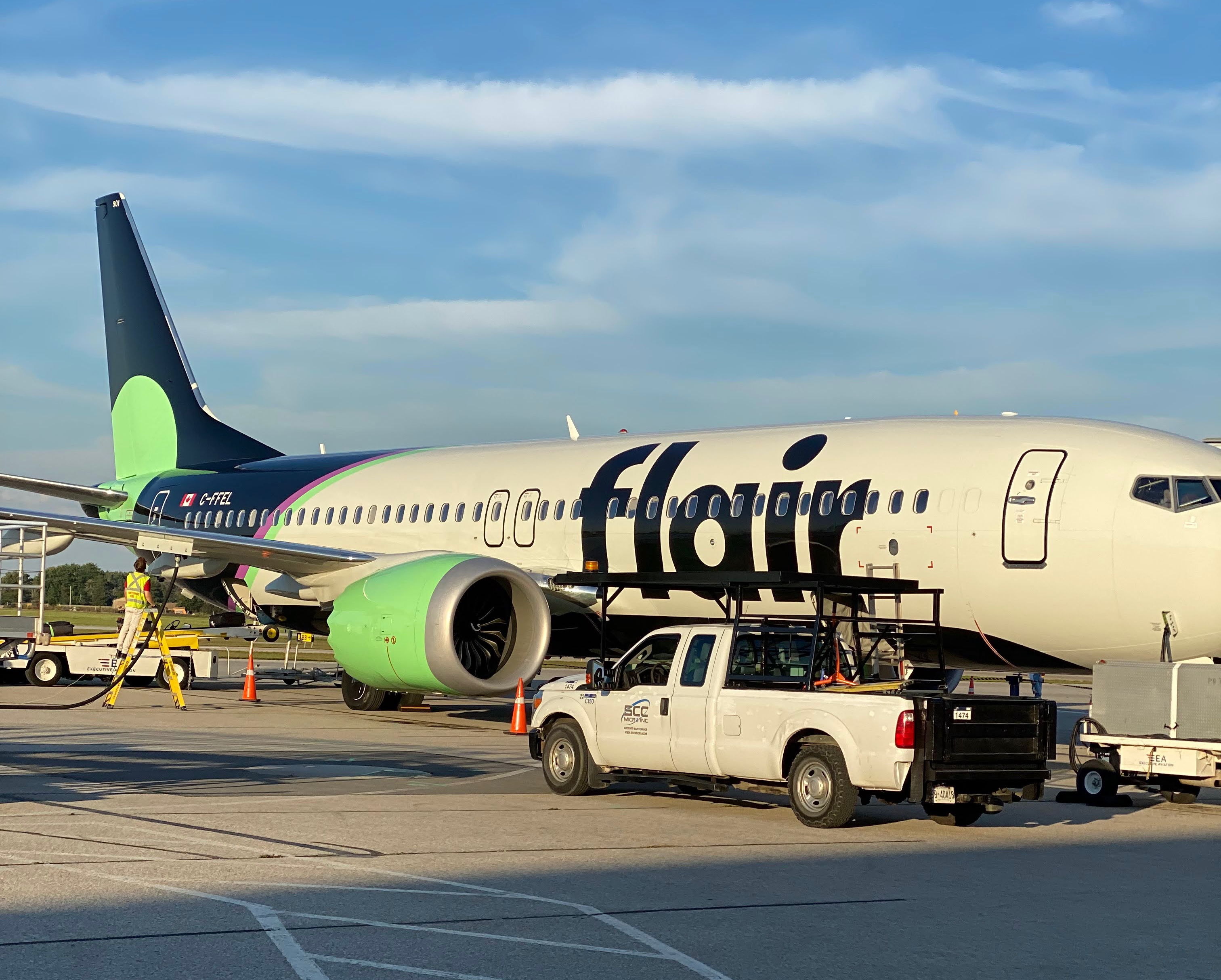 Canada’s Castle on the Coast 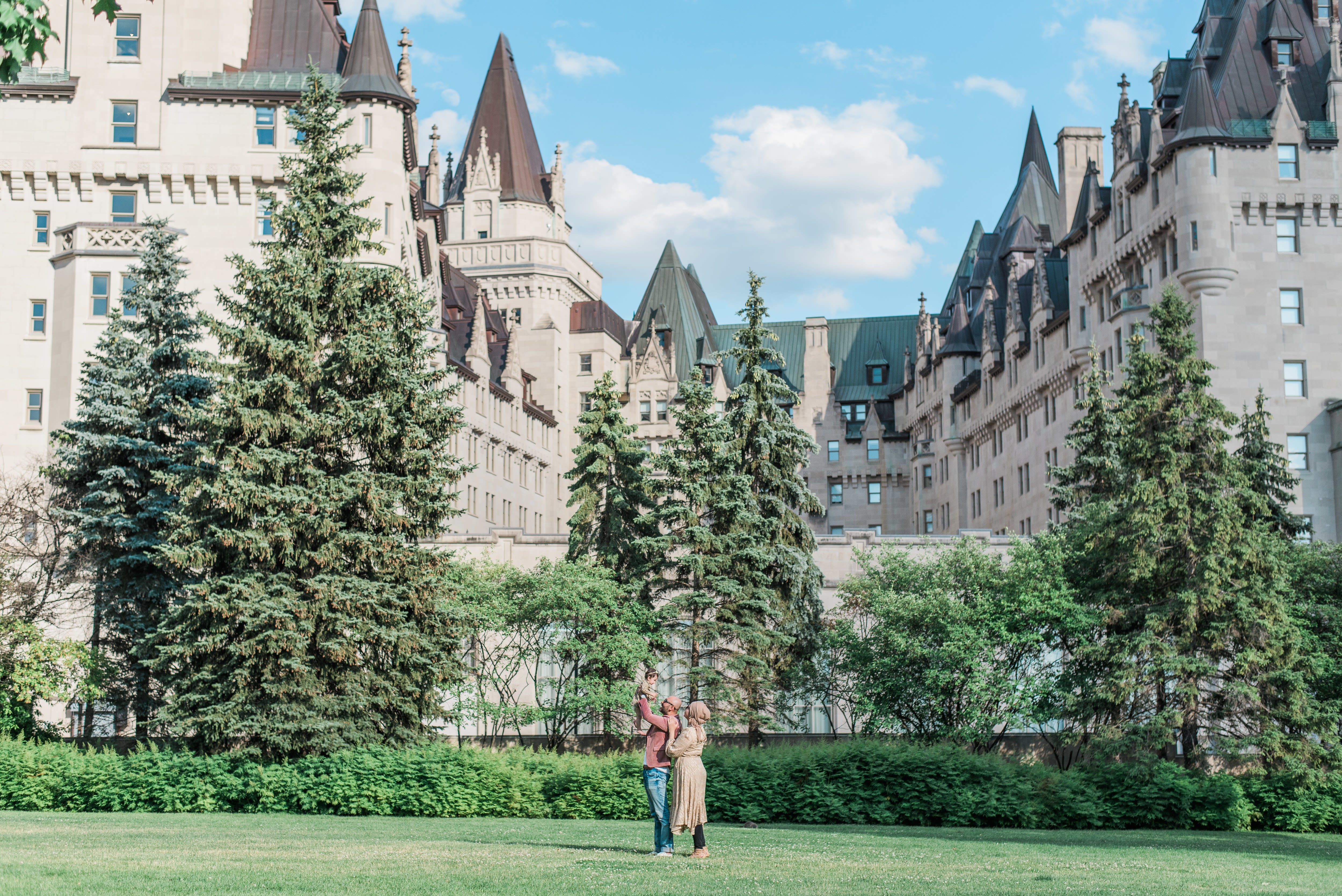 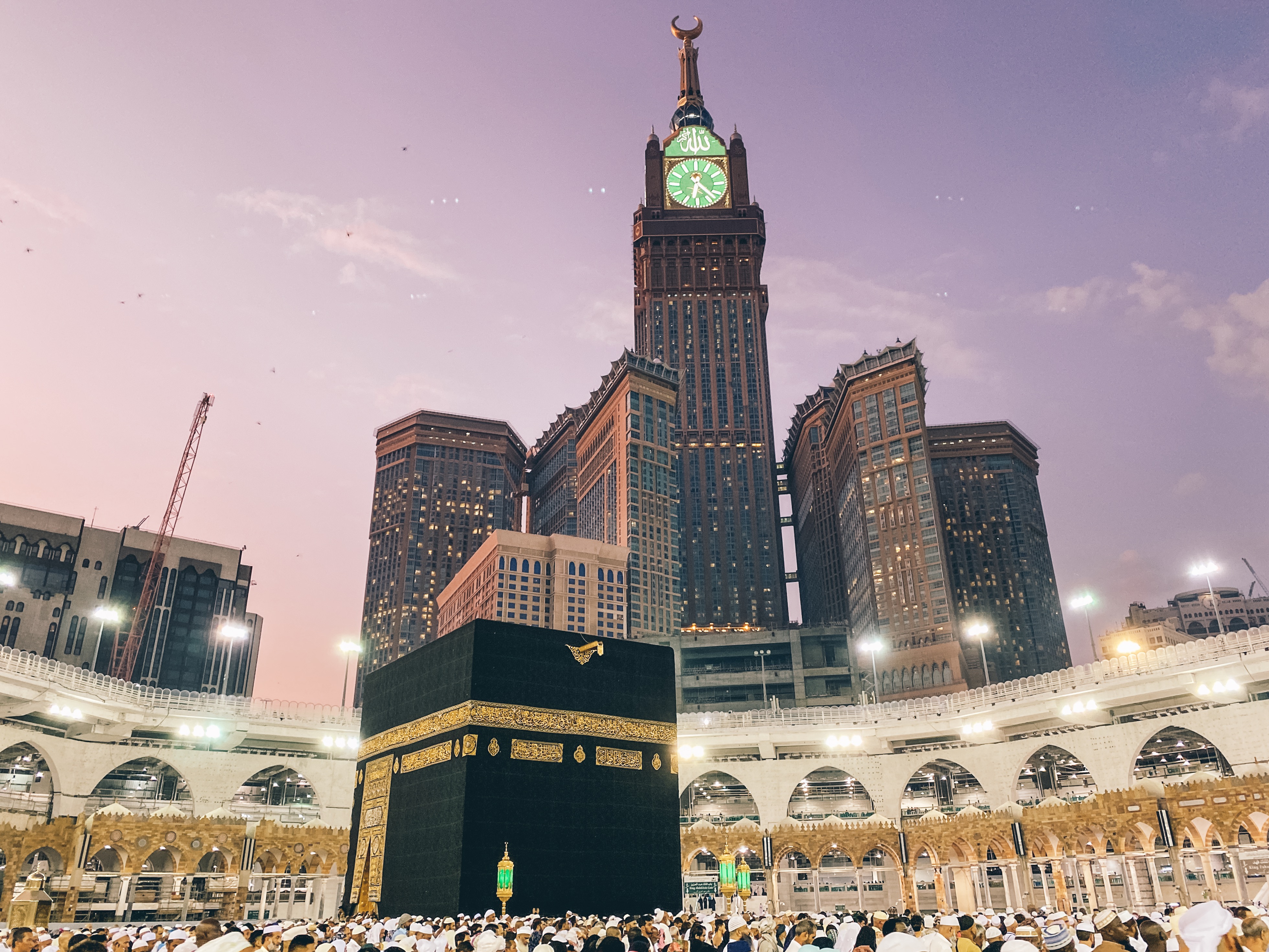 ‘Tis the Season with Fairmont Washington